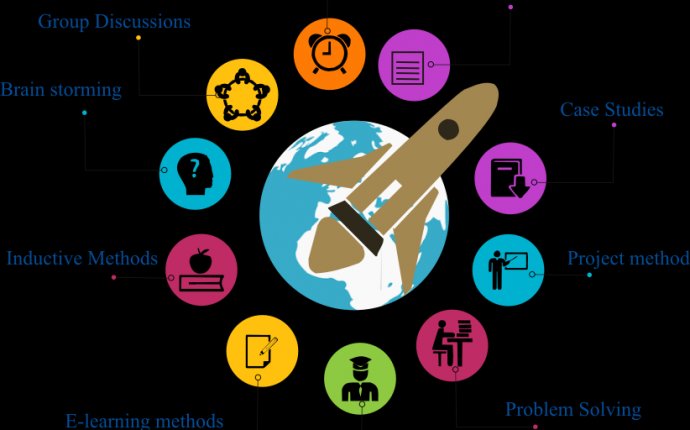 An intellectual disability, formerly referred to as “mental retardation”, is not an inherent trait of any individual, but instead is characterized by a combination of deficits in both cognitive functioning and adaptive behavior. The severity of the intellectual disability is determined by the discrepancy between the individual's capabilities in learning and in and the expectations of the social environment.

It should be noted that while the term “mental retardation” is still widely used within education and government agencies; however, many advocacy groups feel that this label has too many negative connotations. The newer terms of intellectual disability or developmental disability are becoming far more accepted and prevalent within the field.

The large majority of individuals considered intellectually disabled are in the mild range with an IQ of 50 to 70. For many of these individuals, there is no specific known cause of their developmental delays. The validity and reliability of the IQ tests used with these individuals are often in question. However, if a student is evaluated and scores an IQ of 70 or lower, he or she is considered to have an intellectual disability. The problems with these labels are that the guidelines can be altered, as in the 1970s when eligibility guidelines shifted and thousands that were previously "mentally retarded" were miraculously “cured” by changing federal regulation.